The Linnean Society of London, founded by James Edward Smith in 1788, is the world’s oldest learned society devoted to the biological sciences. It was created as a forum for scientific discussion, and as a home for the magnificent book, manuscript, and specimen collections of the Swedish naturalist and “father of taxonomy”, Carl Linnaeus. It has fulfilled both of these functions for over 230 years. 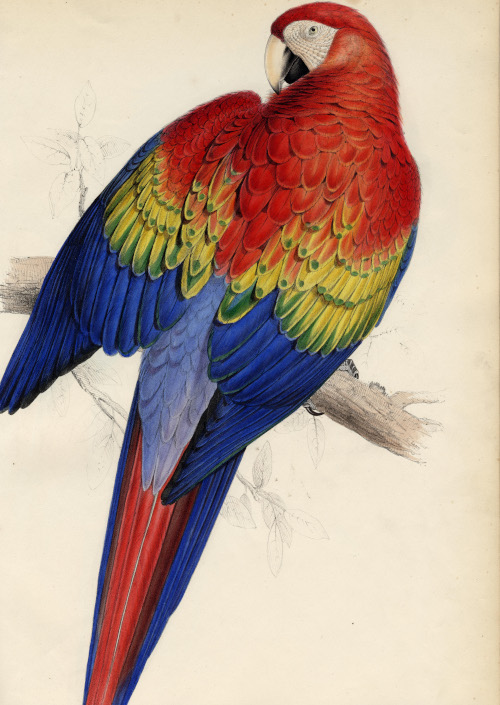 Linnaeus’ collections came to London by a rather circuitous route. They were originally left to Linnaeus’ son (also called Carl, also a naturalist), but Carl Filius died young, and with four other children to provide for, Linnaeus’s widow Sara Lisa was forced to sell. She approached the buccaneering explorer and scientific patron Joseph Banks, who recommended a sale to Smith, then a promising botanist recently graduated from the University of Edinburgh. Smith snapped up the huge collection of books, manuscripts, and nearly 14,000 specimens for the bargain price of £1,000 (around £76,000 in today’s money). They are now housed in a purpose-built, bombproof vault beneath the teeming shoppers of Piccadilly.

Perhaps the most famous event in the Society’s history occurred on July 1st, 1858, when two papers were presented to a meeting of the Fellowship. “Extract from a book on the production of varieties” and “On the tendency of varieties to depart from the type” may not sound especially gripping, but they represent the first public presentation of the theory of evolution by natural selection by Charles Darwin and Alfred Russel Wallace. Embarrassingly, the Society’s President at the time failed to recognise the importance of the event, and his end of year oration lamented the lack of any “striking discoveries which at once revolutionize the department of science on which they bear”. 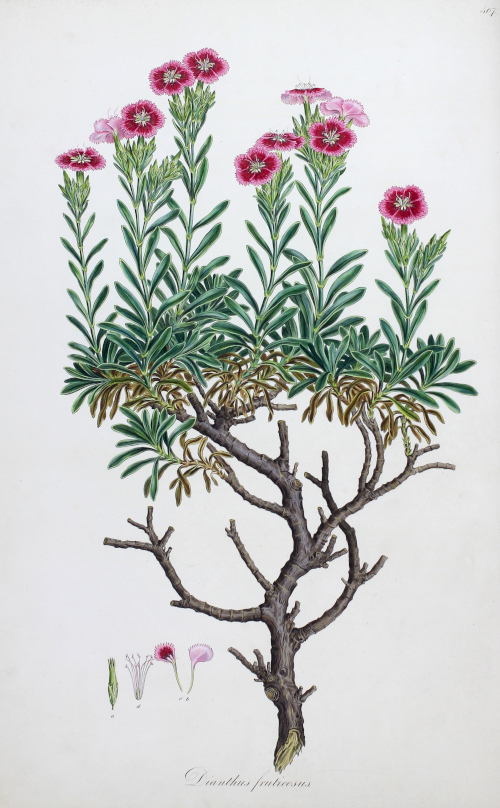 We have attempted to atone for this oversight in the following centuries, and the Linnean Society now holds perhaps the finest collection of Darwin and Wallace material outside of a major research library. In 2016, the Society was grateful to receive the Darwin/Wallace collection of Quentin Keynes (Darwin’s great-Grandson, and a noted traveller in his own right). The 300 or so books represent a nearly complete bibliography of Darwin and Wallace’s published works, including a number of exceedingly rare first editions and presentation copies. A condition of the original gift, made by Quentin’s relative Randal Keynes, was that the collection see active use in teaching and research, and so the Society is keen to promote its use among scholars and students. 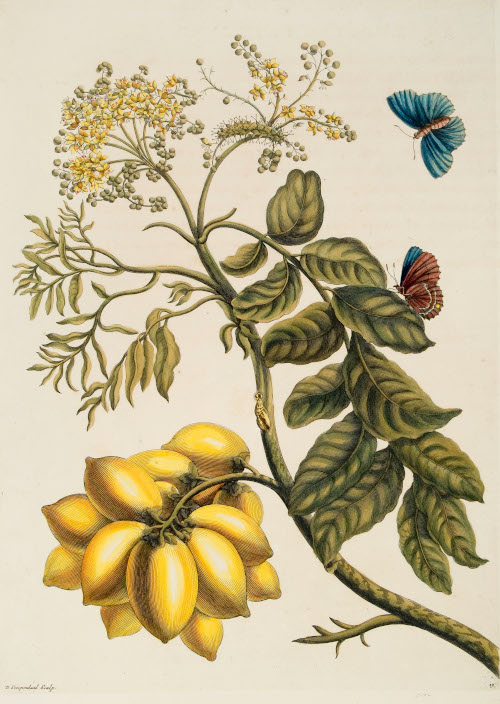 Other treasures in the Society’s library include Linnaeus’s personal copies of his own works (including Systema Naturae and Species Plantarum), many painstakingly annotated by the man himself. We also have an impressive number of prestige works on natural history, including a hand-coloured Sibthorpe and Bauer Flora Graeca; two copies of Maria Sybilla Merian’s Insectorum Surinamensium (one coloured from 1719, one uncoloured from 1726); a very rare complete edition of Edward Lear’s Illustrations of the Family of Psittacidae, or Parrots; Mark Catesby’s 1731 Natural History of Carolina; a number of incunabula (including the fascinating Ortus Sanitatis of 1491, with its eye-catching mythical creatures), among many other rare and early-printed books on natural history, taxonomy, early medicine, and scientific illustration. 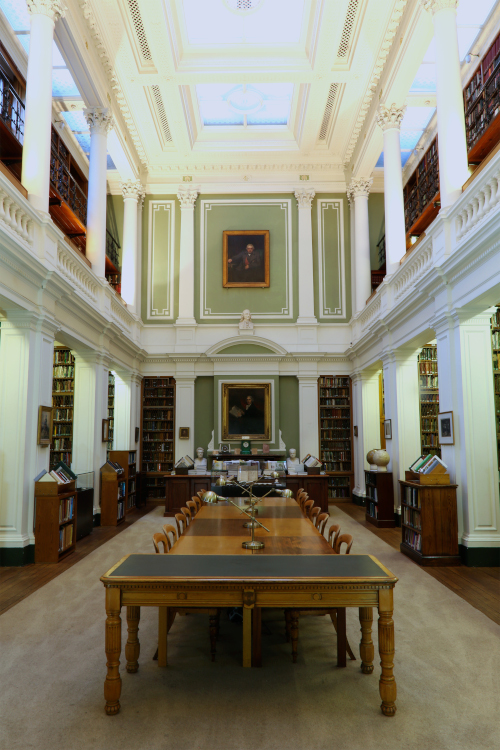 All the annotated items in Linnaeus’s personal library, plus many other books, manuscripts, and specimens from our collections, have been digitised by the Society, and can be accessed free-of-charge on our dedicated platform Linnean Online. If you would like to visit the Society in person, we are open 10am-5pm, Monday to Friday. Users consulting material in the Library are strongly advised to contact us first, so material can be prepared ahead of your arrival. You can search our library catalogue via this link (and on Library Hub Discover, of course!). Researchers looking for archival material can search our new archives catalogue, here. Visitors are also welcome to join one of our monthly Treasure’s Tours, among myriad other classes, lectures, exhibitions and events. Many of these events are offered to the public for free. Full details of goings-on at the Society can be found on our website.